The Long Road to Apprenticeship Success

Published by Auto Apprenticeships on February 11, 2015 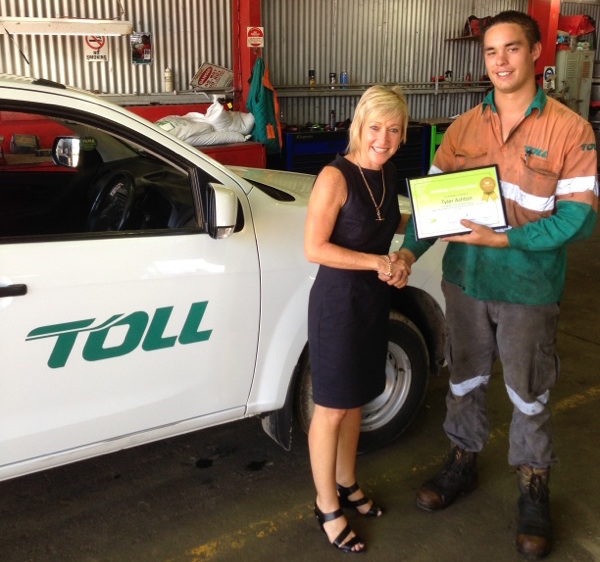 Tyler’s story is similar to that of so many recent school leavers. By the end of year 11, Tyler knew that school just wasn’t for him. He wanted to get out and start earning money. So, he took a part-time job at Kmart while he tried to figure out what he wanted to do for the long-term.

He tried his hand at a few different types of apprenticeships, working as an apprentice electrician for six months, then a fitter and turner, and even as a plumber. But none of these career paths felt quite right for Tyler.

That’s when, in 2011, after more than 12 months since finishing high school, Tyler came across WPC Group. He applied for a diesel mechanic apprenticeship that was advertised on Seek, and landed the role with Toll.

Straight away, Tyler knew the role was a perfect fit, “I always knew that I definitely wanted to do an apprenticeship. I just wasn’t sure in what field,” said Tyler. “Working as a diesel mechanic was definitely a better fit for me than the others I’d tried though, mainly because my dad is also a diesel mechanic. I actually visited him in the workshop while he was working, and had the chance to see how it was all done. That’s how I became interested in being a mechanic,” said Tyler.

Tyler’s apprenticeship took him just three years. He finished his apprenticeship more than six months earlier than expected, mainly because he enjoyed it so much; Tyler was focused on getting as much as possible out of both his TAFE course (Tyler completed a Certificate III in Engineering – Heavy Commercial Vehicle) and the practical, hands-on learning he gleaned while on the job. And, by all accounts, Tyler excelled in his apprenticeship, working well in a team environment, and always challenging himself to be the best mechanic he can be.

Three years on, and now a qualified diesel mechanic, Tyler would definitely recommend an apprenticeship to anyone, “While the first year might be tough¬¬—the pay isn’t great, and the work itself is hard—an apprenticeship is worth it in the end. 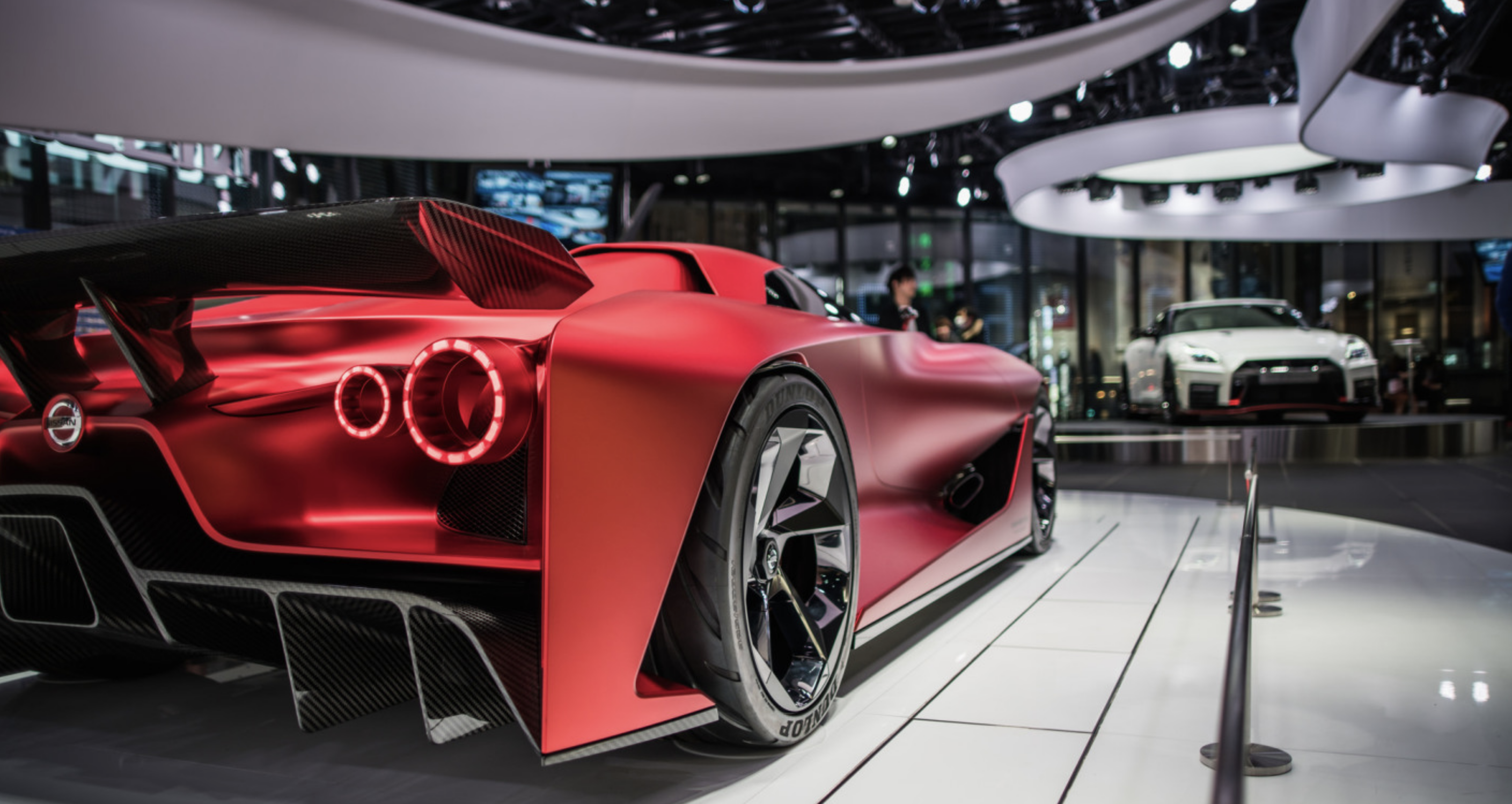