Published by Auto Apprenticeships on March 26, 2012 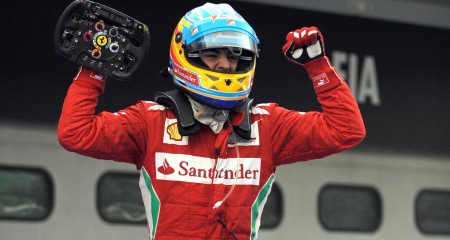 The weather had held for all three practice sessions conducted, Hamilton dominating two of them. Read More…